The Crimean War - Where Napoleon Meets Machines. Part One

Patrick Harris - March 29, 2013
It's Crimea Week at Napoleonic and Naval History! Here's the first bit of our three part installment on the Crimean War. Next is - Naval Warfare, Crimea Edition. The Crimean War was a blend of Napoleonic Tactics and new found machinery of the industrial revolution. 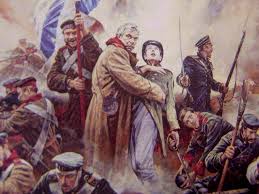 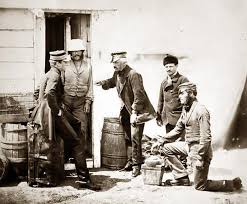 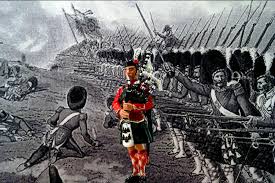 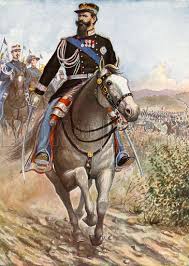